This is custom heading element 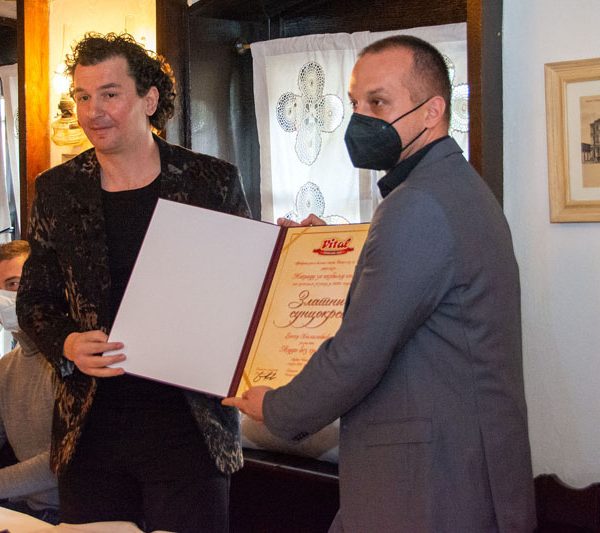 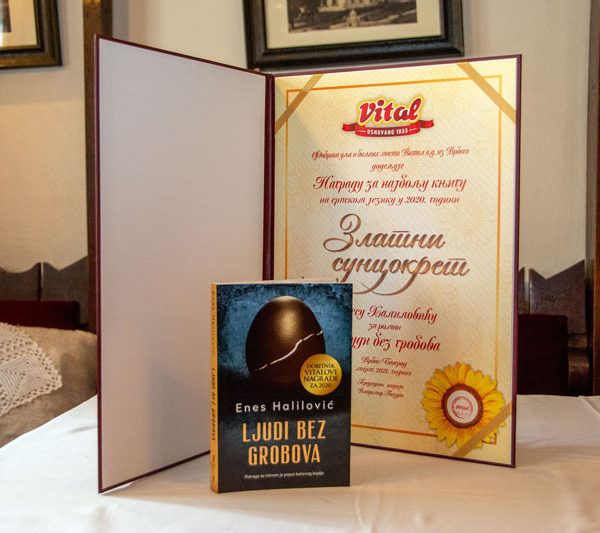 The “Golden Sunflower” award is given by Vital a.d. twenty-fourth time for the best literary achievement in the Serbian-speaking area in the genres of novels, short stories, poetry, literary criticism, essays and literary journalism, published during the previous year. The award was first given to the poetry collection of Ivan V. Lalic in 1996, and among the winners are Svetlana Slapsak, Radoslav Petkovic, Goran Petrovic, Vojislav Karanovic, Vladimir Tasic, Dragan Jovanovic Danilov, Jovica Acin, Mileta Prodanovic, David Albahari, Uglesa Sajtinac and Dragan Velikić. Last year’s winner is Tanja Stupar Trifunović for the novel Ever Since I Bought a Swan.

At the session held on 1.2.2021. The jury of the Golden Sunflower Award, consisting of Dragan Jovanović Danilov, Dragan Babić and Vladimir Gvozden (president), considered the titles from the shortlist, which consisted of the novels Purple Decade by Vladimir Kopicl (Dereta, Belgrade), Srđan Srdić’s Love Song (Partizanska knjiga, Kikinda) and People without Graves by Enes Halilović (Laguna, Belgrade), a collection of stories Episodists and Heroes by Vladislava Vojnović (Laguna, Belgrade) and the essay book Beckett: Man and the Work of Borivoj Gerzić (Golden Fleece – Milstone, Belgrade). The jury unanimously decided that the “Golden Sunflower” award for the best book in the Serbian language in 2020 will go to Enes Halilović for the novel People without Graves, published by Laguna from Belgrade. 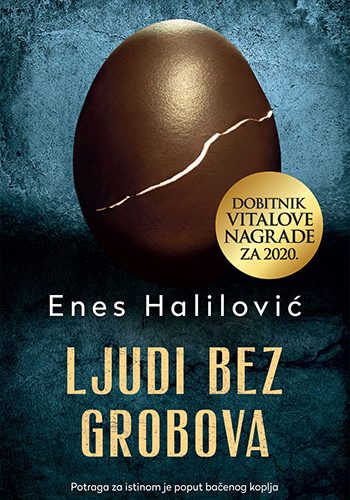 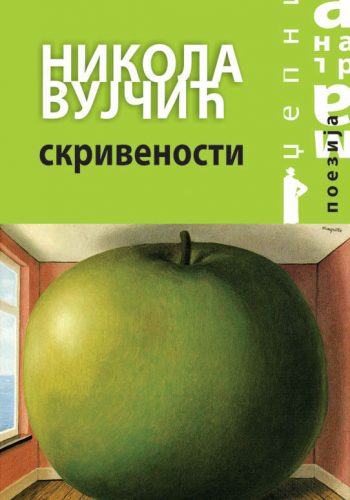 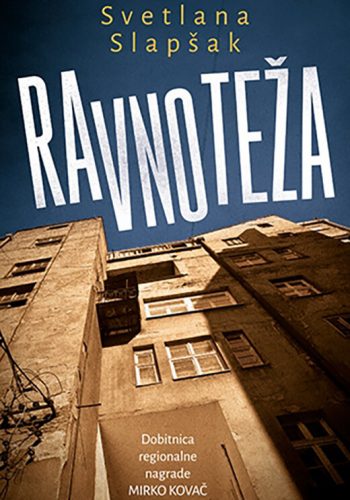 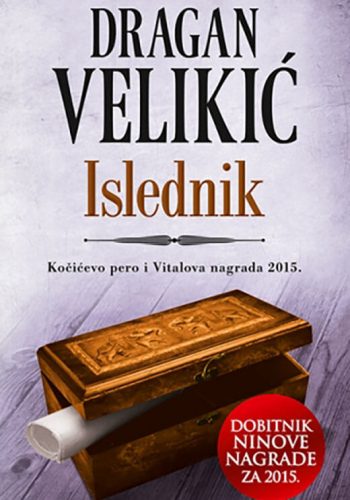 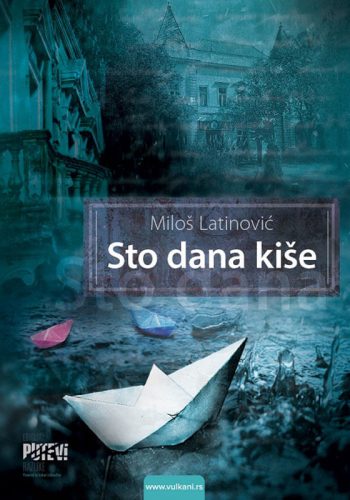 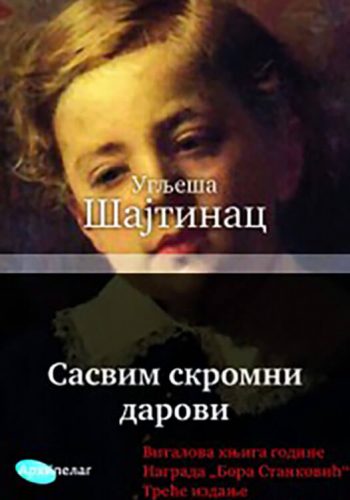 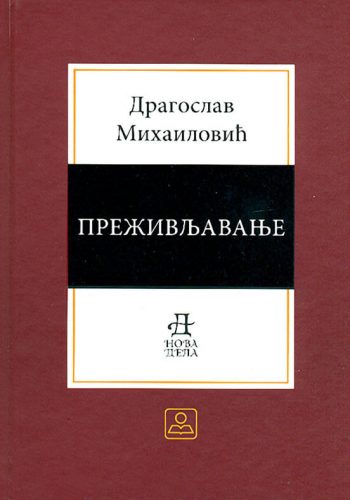 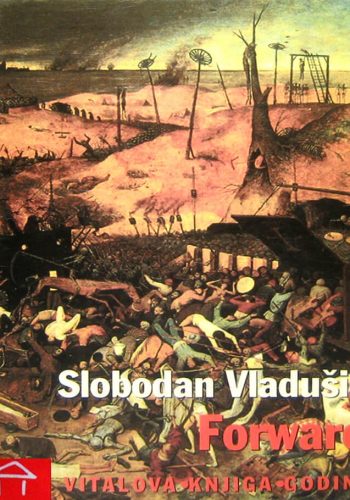 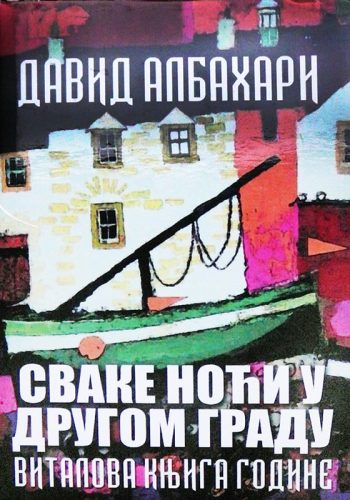 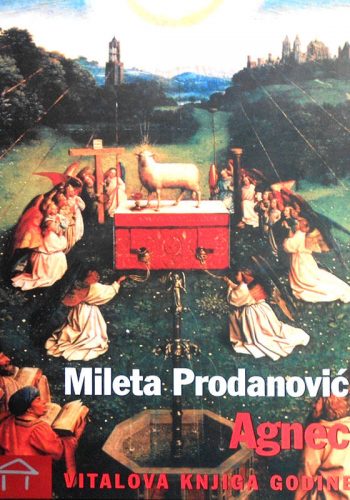 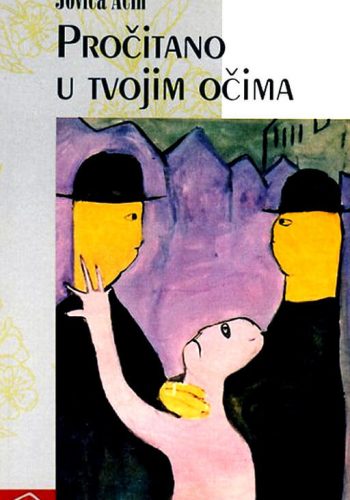 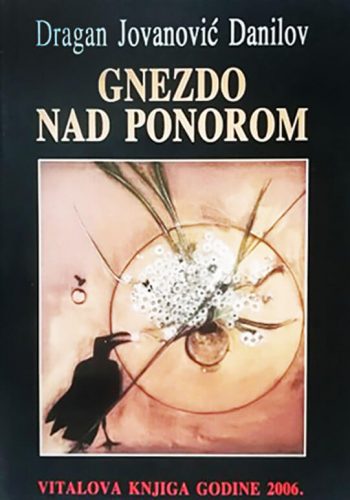 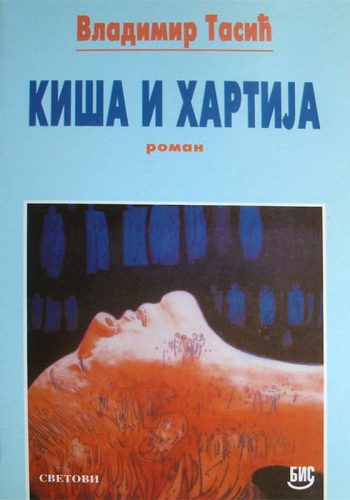 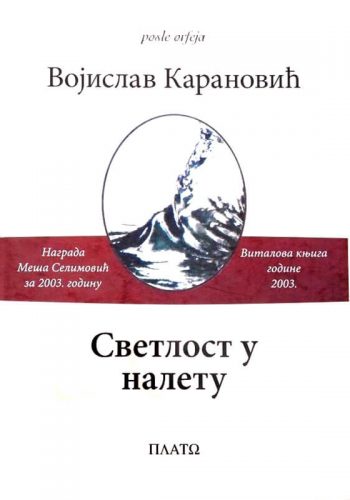 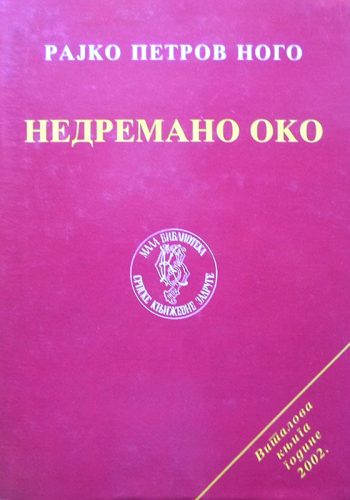 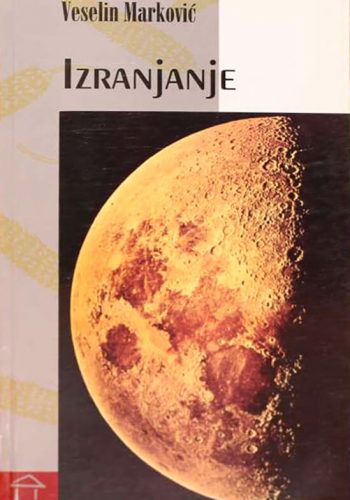 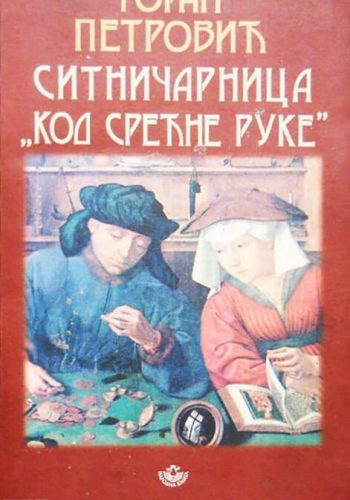 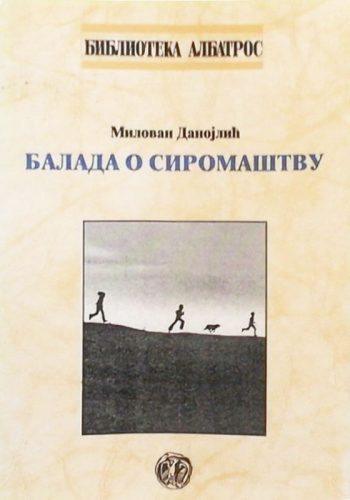 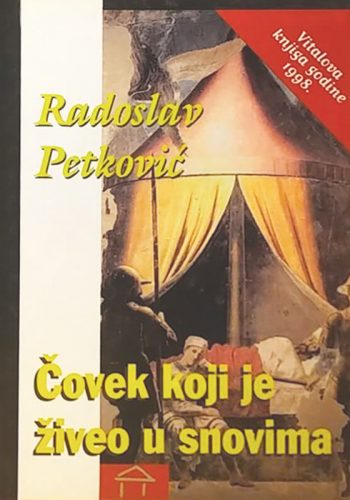 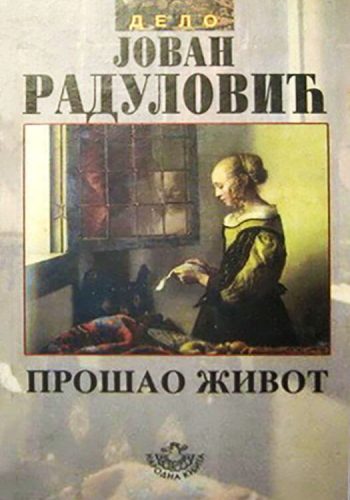 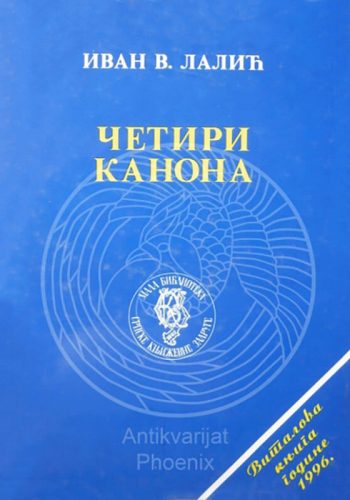