Celebration of the 165th anniversary of Vital

Celebration of the 165th anniversary of Vital 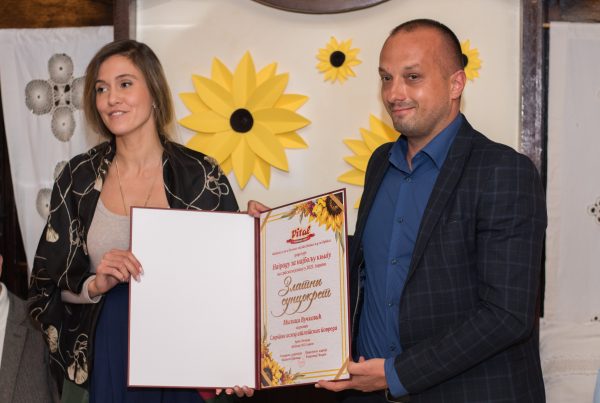 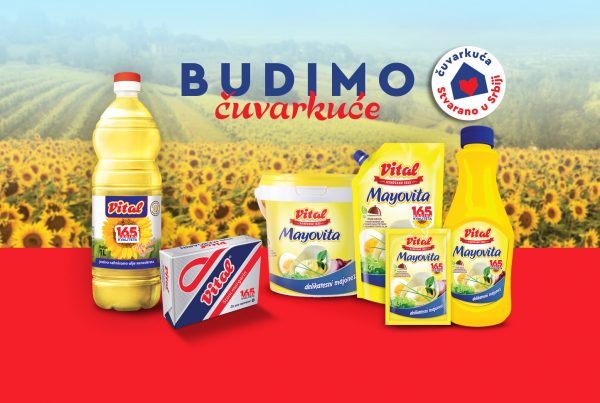 Vital – winners of the “Guardian” award