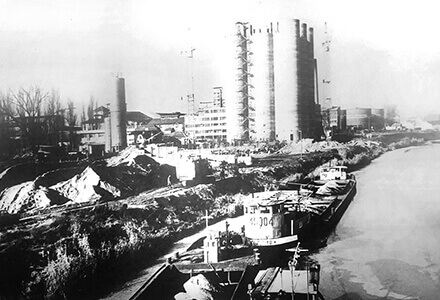 Establishment of a factory

The industrial production of edible oil in the Balkans dates back to the small town of Vrbas in Vojvodina. Enterprising merchant Jakob Lenji built the first oil refining workshop in this town on the shore of the Old Channel in 1855. No one could have imagined that the commissioning of this small plant would lay the foundation for a future powerful industrial giant – the VITAL plant. Lenny’s factory began production of pressed unrefined oil with manual and livestock power. The predominant raw materials were hemp, pumpkin seeds and rapeseed. Until 1929, the crude oil was refined not in Vrbas but in Budapest where the Lenji family owned a refinery. The third and fourth decades of the twentieth century, when the factory was headed by the grandson of the founder, Joseph Lenji, are very significant for the development of the first oil mill in the Balkans. 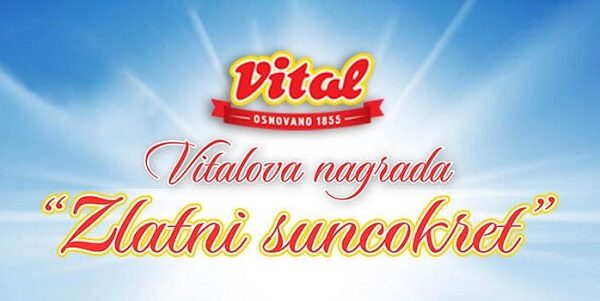 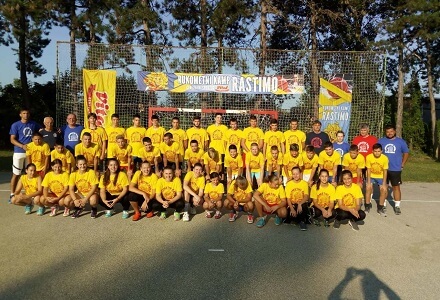 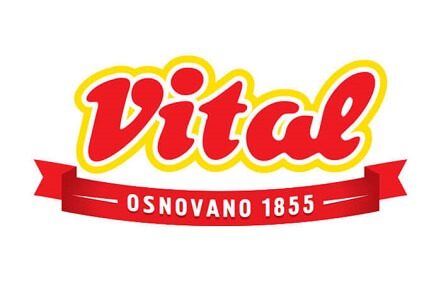